GET TO KNOW US: 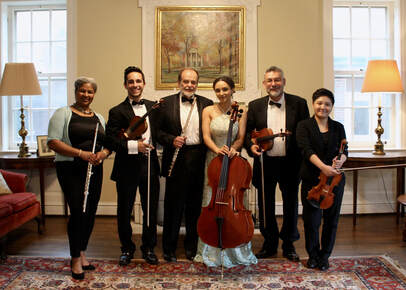 The Juliani Ensemble, a highly acclaimed chamber music ensemble comprised of world class musicians, has delighted Chicago audiences with inventive, energetic chamber music concerts since its inception in 1999. ​​As a performing partner at the Chicago Cultural Center in Preston Bradley Hall, the Juliani Ensemble performed to enthusiastic, appreciative, large audiences at capacity for almost twenty years building a solid following. Our next stage of artistic influence is to take that devoted following and perform for them in smaller numbers at intimate venues for a more personal impact.

The core of the ensemble is comprised primarily of members of the multi generational Graef family musicians. The joy of watching a musical dynasty work together is enhanced by the charming locations, often historic, which are chosen for the purpose of creating almost private performances for small numbers of people. Due to the small number of invited guests, the audience and the performers benefit from a more personal experience which is designed to transpire in locations of cozy ambiance, helping to activate multiple senses in addition to sound.

The Juliani Ensemble programming stays fresh and fluid as the concerts often include other ensemble members in addition to the family core. This allows for creative, flexible and highly satisfying musical presentations, which have been  pleasing audiences for decades. A concert may range from a solo work up to a large work for chamber ensemble. The Juliani Ensemble explores duos, trios, quartets and quintets of mixed instruments as well as traditional string ensembles. The purpose of a Juliani Ensemble concert is that the audience enjoys the artistry and leaves positively affected.

In addition to the Juliani Ensemble's concert seasons in both Evanston, IL and in Galena, IL, where they also present a summer festival, the Tallgrass Chamber Music Festival. Held at the magnificent Goldmoor Inn, Galena's Premier Country Inn, the festival of Christmastime concerts  is a yearly favorite not to be missed. Concerts, including wine receptions and Sunday afternoon tea, take place in the luxurious splendor of the Goldmoor while overlooking the beautiful vistas of the mighty Mississippi River.
Come join us for one or for all!

We are very grateful to our community partners! 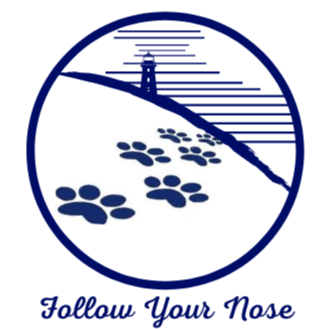 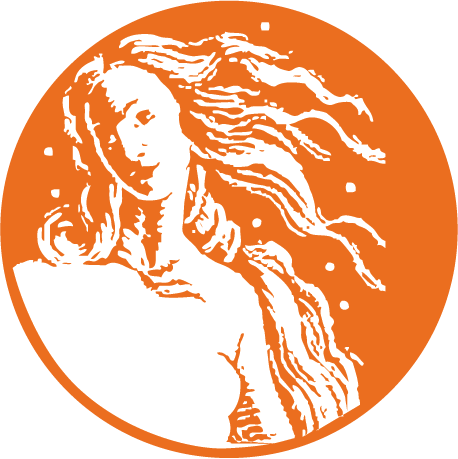 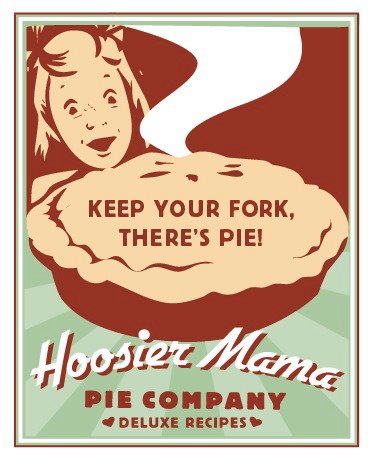 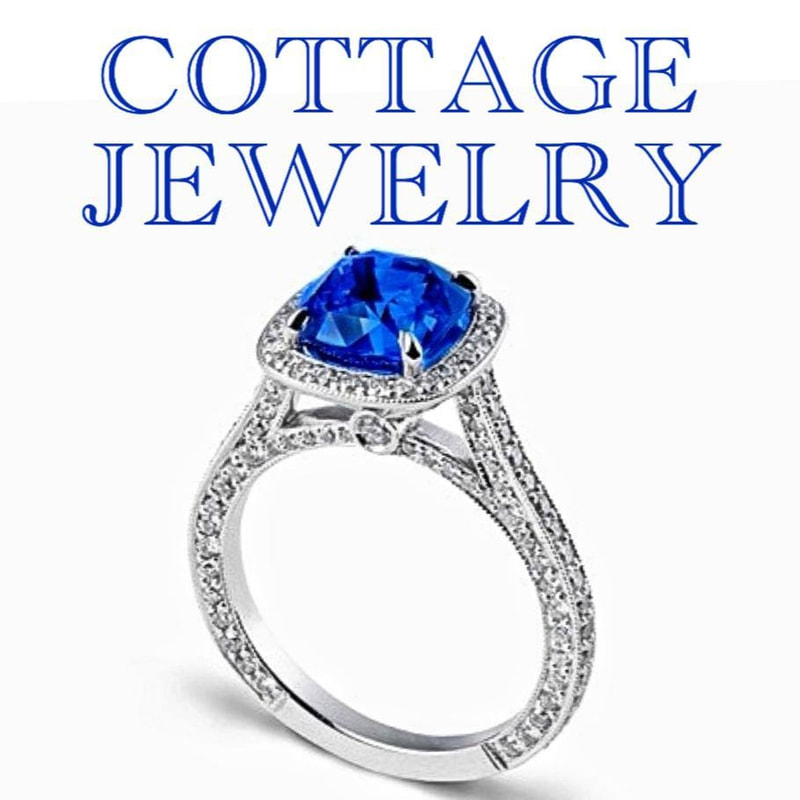 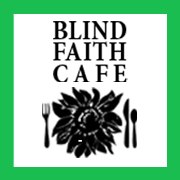 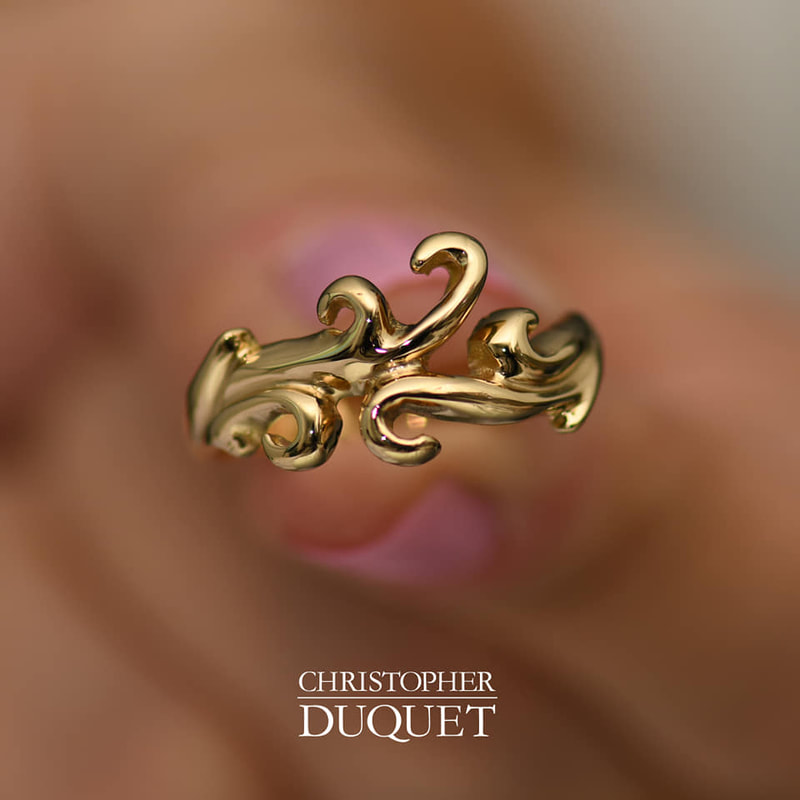 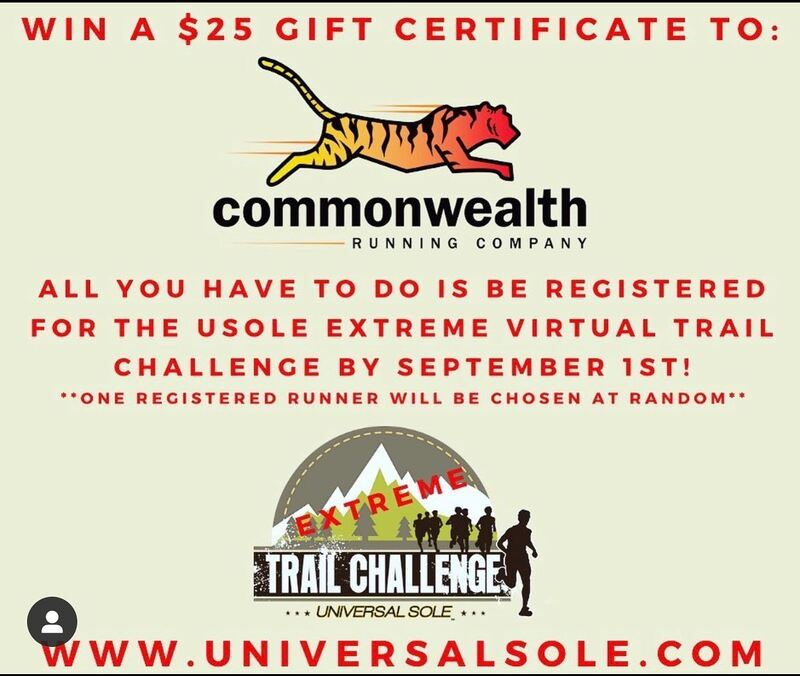 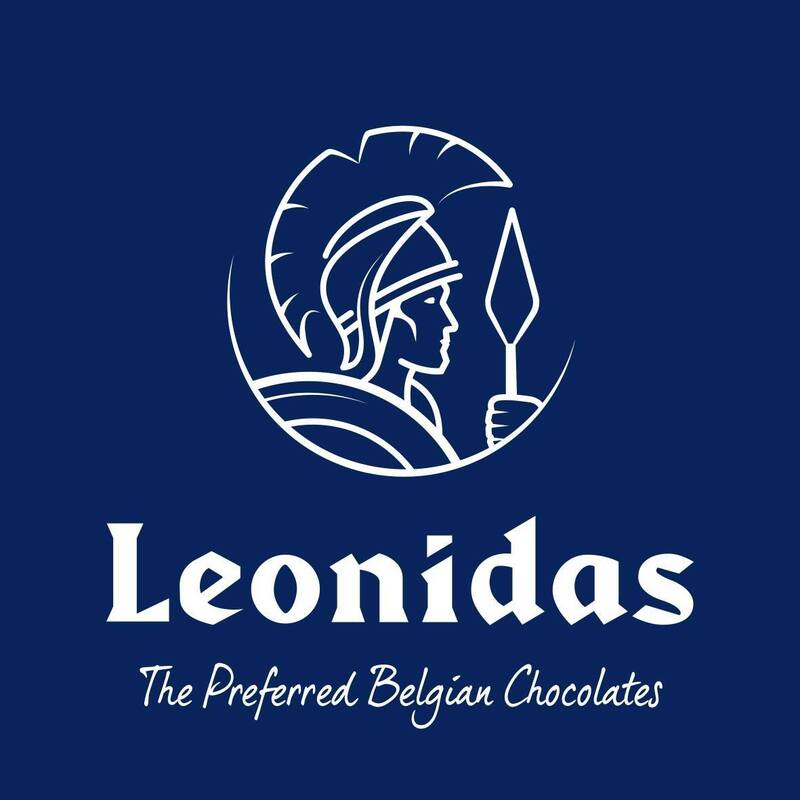 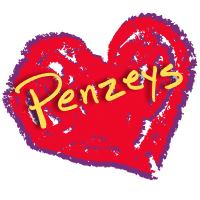 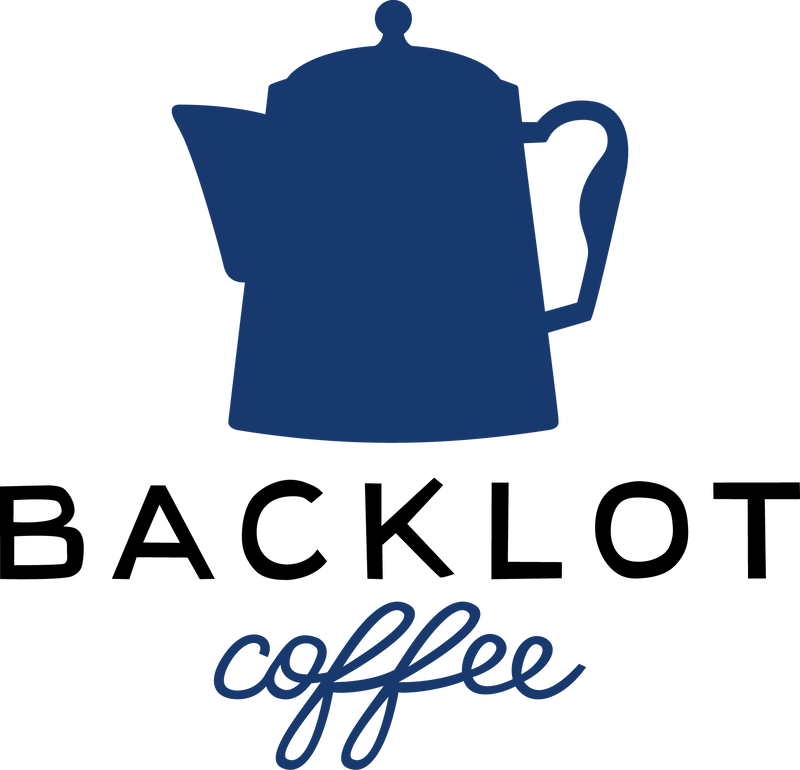 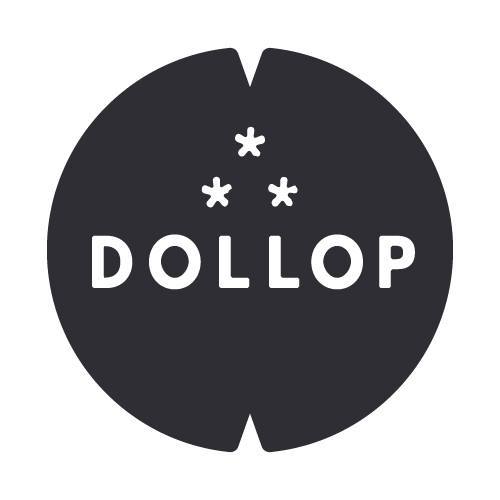 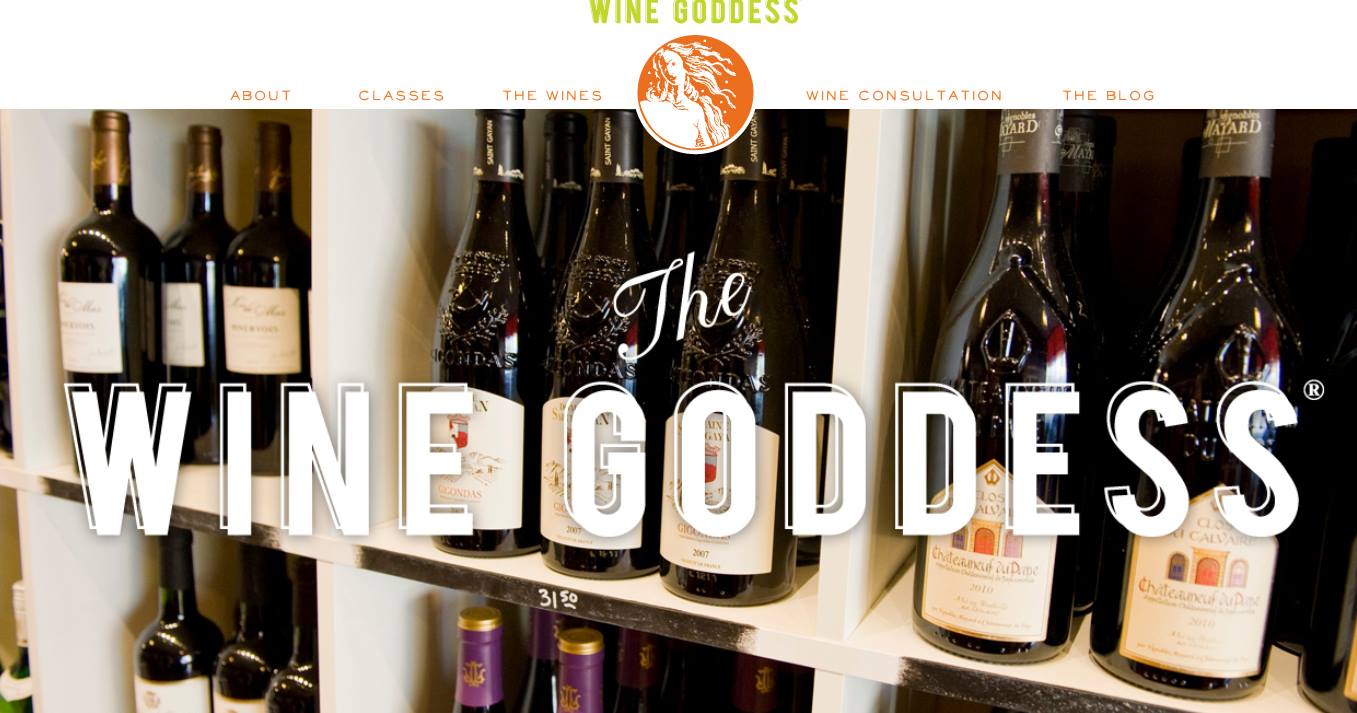